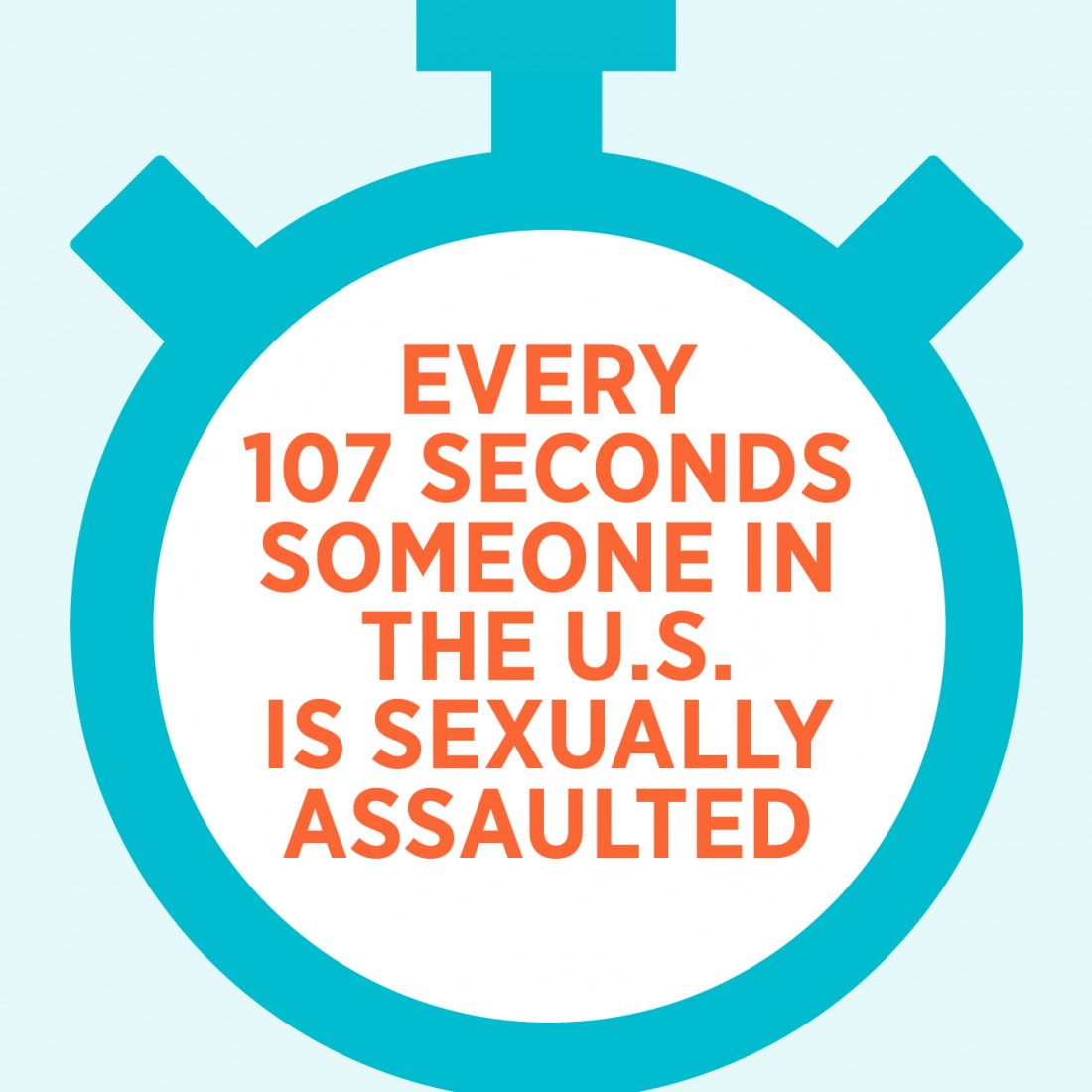 General usage regards consent as: an agreement or permission to do or allow something. And therein is the problem.

Consent for sexual activity cannot be subject to interpretation. Our language must be clearer. For years, courts and legislatures have tried to define consent. New York followed California as the second state to mandate that colleges adopt policies requiring affirmative consent during sexual activity.

Currently, numerous states are considering affirmative-consent legislation, also known as “Yes Means Yes.” Their goal is to stem the tide of sexual assaults through clearer consent laws. State funding for colleges is being tied to the schools’ enactment of policies enforcing the legislation.

But laws and legislation aren’t enough without frank discussions within families. Parents must have tough conversations with their kids. They shouldn’t defer their responsibilities and assume schools are addressing sexual assault during sex education. Most schools aren’t.

Be specific about what to do if someone feels threatened or becomes a victim. Make time to explain the consequences of being accused of rape or sexual assault. Sound hard? Perhaps, but I’m sure you’ve discussed the legal consequences of driving drunk or stealing. So you know how to do this.

YOU need to lead the way. Here are some talking points:

Demand a sex education curriculum that clearly covers consent for more than just one day at your child’s school. Advocate for it just like you lobby for a certain sports benefit or an award status for your child.

One in 5 women and 1 in 16 men will be sexually assaulted while they are college students. Arm kids with the necessary knowledge to be educated about their own choices as well as looking out for others. It will make a difference in the sexual assault statistics we see in the future.