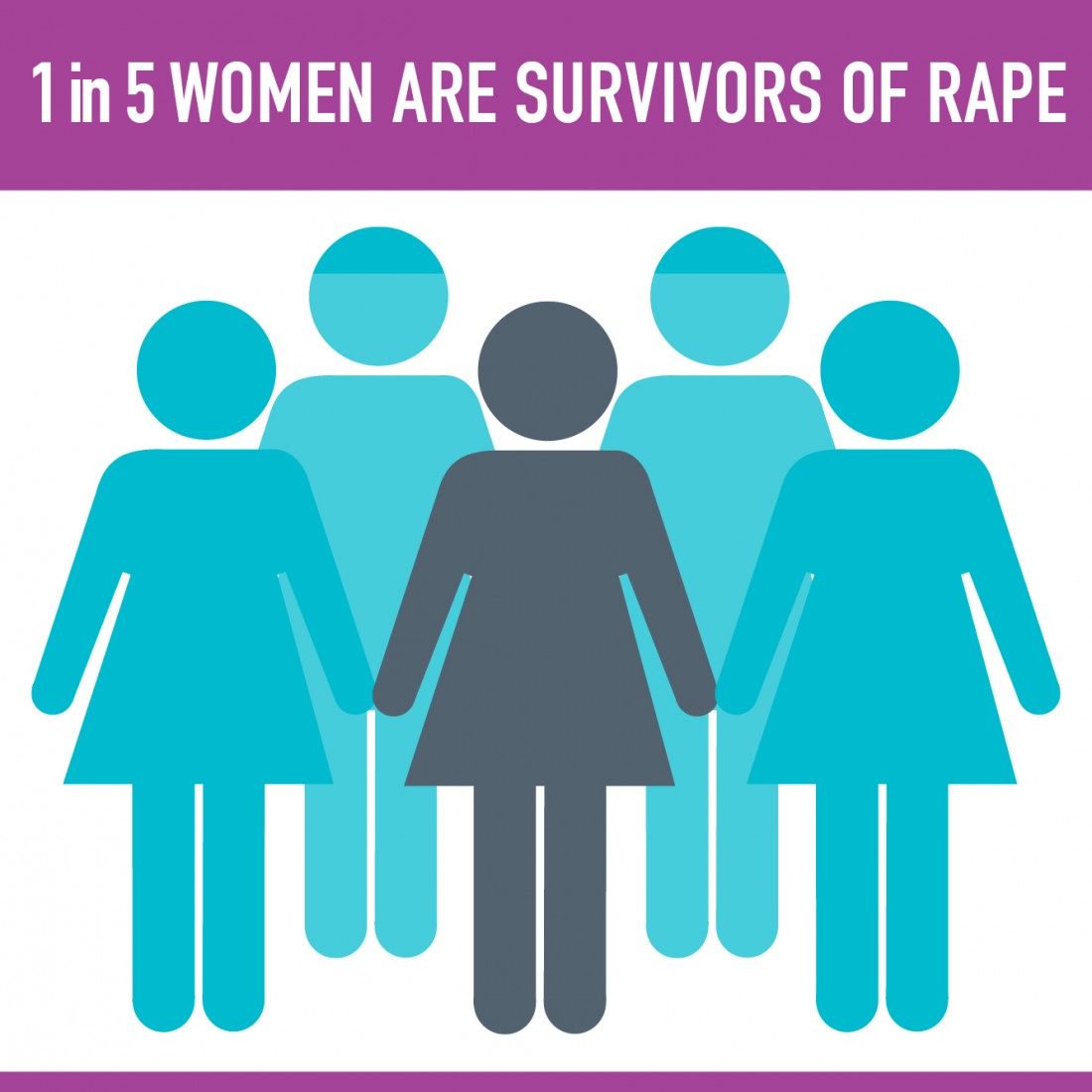 First Response: The Importance of Listening When Sexual Assault Survivors Tell Their Stories

When New York Magazine published their now-iconic cover story featuring 35 women who reported that, over the course of many years, Bill Cosby drugged and sexually assaulted them, social media was ablaze. With Cosby having admitted in a deposition to using Quaaludes with women, it seemed the tide had begun to turn from the aggressive doubting of these women’s accounts to a reluctant acceptance that perhaps Cosby had actually harmed them. Within their stories, and within the stories of so many of the survivors that we at Rape Victim Advocates (RVA) have served in Chicago since 1974, there’s a shared pivotal moment that deserves attention: the first time they told someone they had been sexually assaulted.

Studies show that how you respond to a victim/survivor when they share they’ve been assaulted has a significant impact on their healing. This is noteworthy not just for the people typically thought of as “first responders,” such as law enforcement or medical professionals, but for all of us who may be responding first.  Many of the women in the New York Magazine article shared that they had disclosed their assault, and that they were told to let it go, that Cosby was too influential, that no one would believe them.

This mirrors what we hear from survivors every day in Chicago: the violence is minimized and denied or they are shamed and blamed for it. Some say that this “secondary victimization” is almost more deeply injurious than the assault itself. The pain of a negative first response can stop victims— sometimes for decades—from seeking and receiving the support and healing they deserve.

Because we’ve heard this so often, RVA is part of the first response to individual victims in 14 ERs across Chicago. We also provide public education and professional training to shape how our society and our institutions respond to sexual violence. Some of that training focuses on how you should respond when a victim discloses their assault. The basics are:

When 1 out of 6 women in Illinois is a survivor of sexual violence, chances are someone you know has been sexually assaulted. Be a person they can trust to tell.

In RVA’s training we also discuss and debunk myths about sexual assault, and help participants understand how they can be agents of change in their own institutions and communities.

To book a presentation for your community group, workplace or school, or for more information about Rape Victim Advocates’ comprehensive services for survivors of sexual violence in Chicago—including 24-hour crisis response to 14 area hospitals, counseling, volunteer opportunities and more—please visit www.rapevictimadvocates.org.