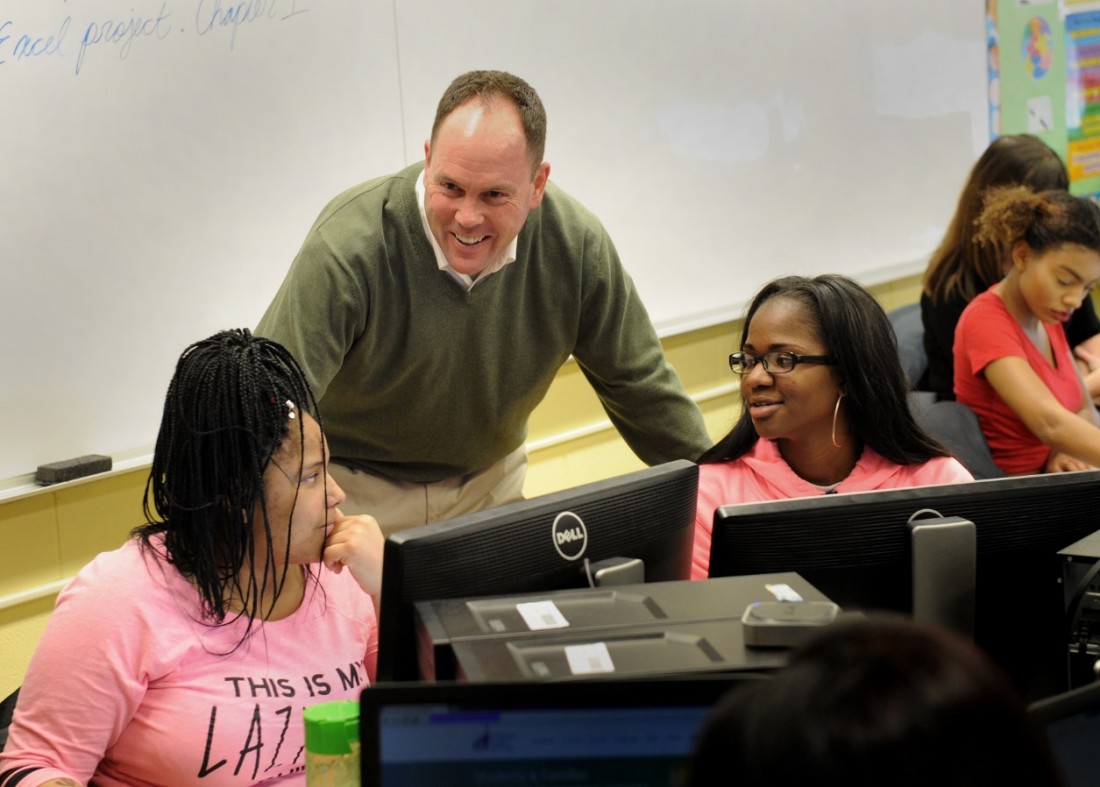 ‘You can never fully recover from something like this.’

This film sends a strong message, and that is why I believe every high school upperclassman should watch.

After viewing the documentary, I thought more about the many stories I’ve heard over the years about what happens to some of our young people when they go away to college. So, I became convinced our students in Chicago’s 19th Ward need to be educated. The Hunting Ground is eye-opening, a window into what happens on college campuses: I’m talking about every type of campus from community colleges to Ivy League.

Don’t kid yourself, going to college can be dangerous.

When students go away to college, they lose that safety blanket including parents, friends and people in their neighborhood. When young college students don’t realize they should be responsible for their own safety, they might fall victim to sexual assault, a life-changing experience no one should endure.

After seeing the film, I reached out to several high school principals and sent copies for the administration to view. I wanted juniors and seniors to see The Hunting Ground. Then, give them the opportunity to discuss what they saw.

Our first response came from Bill Hook, principal of the Chicago High School for Agricultural Sciences, a CPS magnet school in Mt. Greenwood with about 720 students. So now his students will be the first in Chicago’s schools to view the film as a class. On Friday, March 4, Chicago Ag juniors and seniors will view the documentary and participate in a discussion with experts in the field of sexual assault led by Cook County State’s Attorney Anita Alvarez. She sees the other side of sexual assault, when the damage has already been inflicted.

Most students in our community go away to four year universities. It is a big change for most of them, a totally different environment. We must educate our college-bound students about all aspects of campus life. I also thank Chicago Says No More for taking the lead on this much-needed discussion. 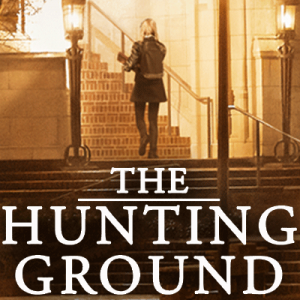 The Hunting Ground, an award-winning documentary that debuted to great acclaim at last year’s Sundance Film Festival, will be shown to juniors and seniors at Chicago High School for Agricultural Sciences on Friday, March 4. The documentary explores the prevalence of rape on college campuses across the country including Notre Dame and Harvard Universities.