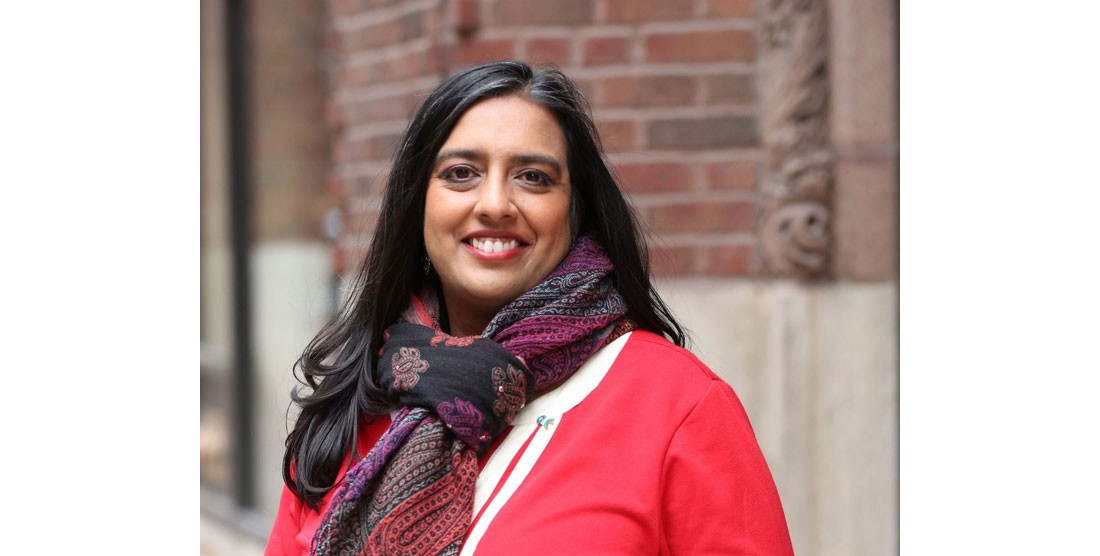 The New Normal – Courageous Survivors Who Speak Out

I started working in the field of gender-based violence when I was an undergraduate at George Washington University in D.C. 25 years ago. After I received my master’s in social work at Loyola University Chicago, I began doing clinical work with women and children who were traumatized, primarily because of domestic violence.

In 2008, I began serving as Executive Director of Rape Victim Advocates. Throughout my gender-based violence work, I came in contact with many survivors, but I also became aware that so many people who were close to me are victims of domestic or sexual violence. When people learned of my profession, they opened up about what had happened to them, their mothers, their sisters and their partners.

People who do the type of work I do often speak of a life-changing encounter or an event that propelled them to seek a future in advocacy. In my life it was almost the opposite: there was not one specific story, but many. Too many.

After years of work with survivors, to reach what I feel could be a watershed moment in our culture on these issues is incredible and has so much potential.

One sign of a shift in attitude towards survivors of sexual violence took center stage at the Academy Awards this year: Lady Gaga performed a song she wrote for the critically acclaimed documentary The Hunting Ground and was joined by dozens of survivors on the nationally broadcast program. Then the best picture award went to Spotlight, a movie about child sexual abuse in the Catholic Church and the years of cover-up that followed.

The independent film industry helps build awareness around important social issues like sexual assault. There are documentaries on subjects that people would not discuss out loud, even a few years ago.

Miss Representation, a documentary by Jennifer Siebel Newsom, showed how the skewed images of women in media condone misogyny. The film illustrates how women are treated as objects or possessions in TV shows and commercials. You see talk show hosts saying humiliating and derogatory things about the most powerful women in the world. If high-profile women are subjected to demeaning comments about plastic surgery or menstruation on TV, what are we teaching the girls – and boys – who are watching?

The same group of filmmakers made a documentary about toxic concepts of masculinity, The Mask You Live In. Recently, as part of Chicago Foundation for Women’s 100% Project, we screened the movie at the Harold Washington Library; almost 200 people attended, including young cadets at a military academy. Our group of not-for-profit collaborators is now talking about next steps and work on gender bias and healthy masculinity.

To be honest, I don’t often get discouraged because it is my incredible and humbling privilege to witness the strength and resilience of survivors – not only the survivors we serve, but the survivors we are. It is so clear to me how necessary our work is as advocates. I always know I am a part of a singularly important movement.

Sharmili Majmudar, a member of the Steering Committee for Chicago Says No More, has been executive director of Rape Victim Advocates since 2008. She is well-known for her leadership providing advocacy and support.